If you are having a hard time choosing between an iPhone 4S and an HTC One X, then the iPhone 4S may prove to be a better features. Here’s a list of the 8 features that Apple iPhone 4S 64GB has and HTC One X does not.

There is considerable difference in the cosmetic appearance of the Apple iPhone 4S and the HTC One X. A single glance is enough to make out that the iPhone 4S is more compact that the One X. 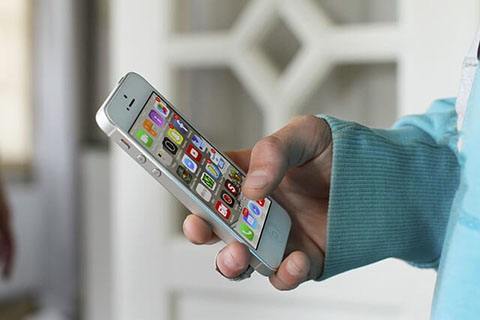 The number of apps that are available in the Apple AppStore are 7% more than the apps that you can get at the Android app store. Thus, you are open to a larger variety of apps in case you are using the iPhone 4S.

In case of the iPhone, each time there is an update in the operating system, you will receive it straight away from the vendor, while you have to wait for the service provider to update you in case you are using the HTC One X which is an Android based handset.

These are the 8 features that the Apple iPhone 4S 64GB has and HTC One X 32GB does not. Go for the iPhone 4S rather than the One X as it is clearly a better choice for a handset at present.

How Does Teeth Whitening Work?