The +1 button has been a subject of intrigue for everyone who is using Google Plus. Many are of the view that the +1 options as the same as the “Like” option, but this is just a half-truth. The +1 feature is known to affect the traffic of the post and thus it helps to increase the social graph of the same. There are many Google Plus SEO benefits and this post will present a jist of the same.

The +1 feature can be used for a variety of posts that include pictures, texts, videos etc and this can be shared from people who you are connected to, on Google Plus. If you are wondering about the +1 affect on your ranking, then here is what the +1 feature does for you. 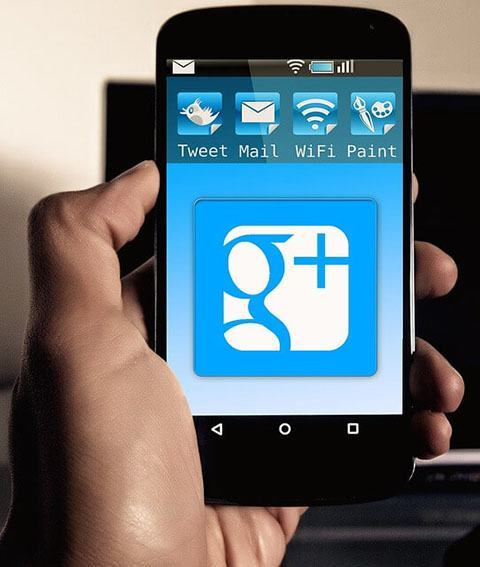 Effect of the +1 feature on the posts of your site

The effect of the +1 may not be seen directly on the traffic, all the same, there is a positive effect on your post. If someone uses the +1 feature for your post, they are approving and sharing your post. As there is the Share Plus Your World feature that has lately been introduced, there are very high chances that a friend who is looking for related information, will go through your post. Also, for users who are not using Google Plus, they are sure to get the posts that have more +1 links.

The relationship between the +1 feature and SEO

There is a higher Click Through Rate (CTR) whenever the +1 feature is used by someone for your post, and the chances of it being used and shared on the other social networking sites as well. There has been a relation found between the number of retweets and the +1 feature and the ranking of the site on the Google search.

When all the things are taken into consideration, you will realize that the Google +1 feature will help you to get a better page ranking in the search results. The number of +1’s that get clicked by the users is directly proportional to the CTR of the post and that in turn means social sharing and you are sure to get a higher SEO ranking and thus, your site will be seen in the first few pages of the Google search.
The effect of the +1 sure is very indirect, but there is an effect all the same. Along with the +1 feature the normal SEO practices need to be taken care of, or you will not get the desired results for the post that you have uploaded on your site.

As of now, the Google +1 feature is relatively new and there is a long way to go, before we can use it as a direct indication for the SEO rankings.

These are the Google Plus SEO benefits that can be noticed by the person who owns the site and there is an effect on the ranking of the site on the Google search pages.

How Does Teeth Whitening Work?